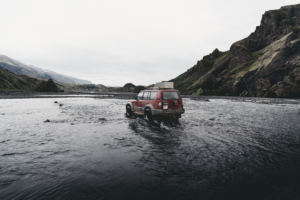 Just like the game of telephone that you played when you were a kid, there are a variety of car facts that somehow get lost in translation along the way. Before you know it, a car fact is now a car myth, and the myth is what people are remembering. Well, fear not! We’ve put together some car myths so that we can get those facts back out there! Here are 7 of the most common car misconceptions!

We know, we know… It’s hard not to avoid the urge to add a couple more cents in to make the amount a nice round number. However, doing this does not do you or your car any good. Once your tank is full, there is no way to put any additional fuel into your vehicle. Many gas stations have a vapor recovery system, so once your tank is full, the pump will put the extra gas you’re trying to pump into your car back into the station’s tanks! Also, topping off your tank can increase your chances of spilling gas onto the ground, which is bad for the environment.

2. ALL SUVS ARE GOOD AT OFF-ROADING

Most SUVs tout the fact that 4WD comes standard. However, even though you’ll have the increased ground clearance, the 4WD on most SUVs is best for driving on slick or snowy roads, not going to Moab.

While red cars stand out from the pack a bit more than black or white, there is no connection with your red car getting a ticket more than someone who drives a white car. What KIND of car has more effect on getting a ticket than the color. More sports cars are red, which is why many people think that all brightly colored red cars get more tickets.

The only reason you’ll ever want to pay more at the pump for premium gasoline is if your car’s owner’s manual says that you should. If you put the wrong type of gasoline in your car, you could get a variety of car problems including the most common, “engine knock.”

Back when automatic transmissions were relatively new this was in fact true. However, with all the advances in technology, some automatics now get better mileage than their manual counterparts.

6. A DIRTY CAR IS MORE FUEL EFFICIENT THAN A CLEAN CAR

No, no, no…. If you put jet fuel in, the only thing your gasoline powered car will do is stall.

So, the next time you hear someone talk about one of these common car misconceptions feel free to debunk that myth! 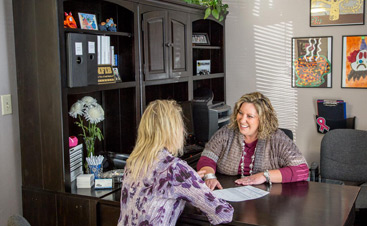 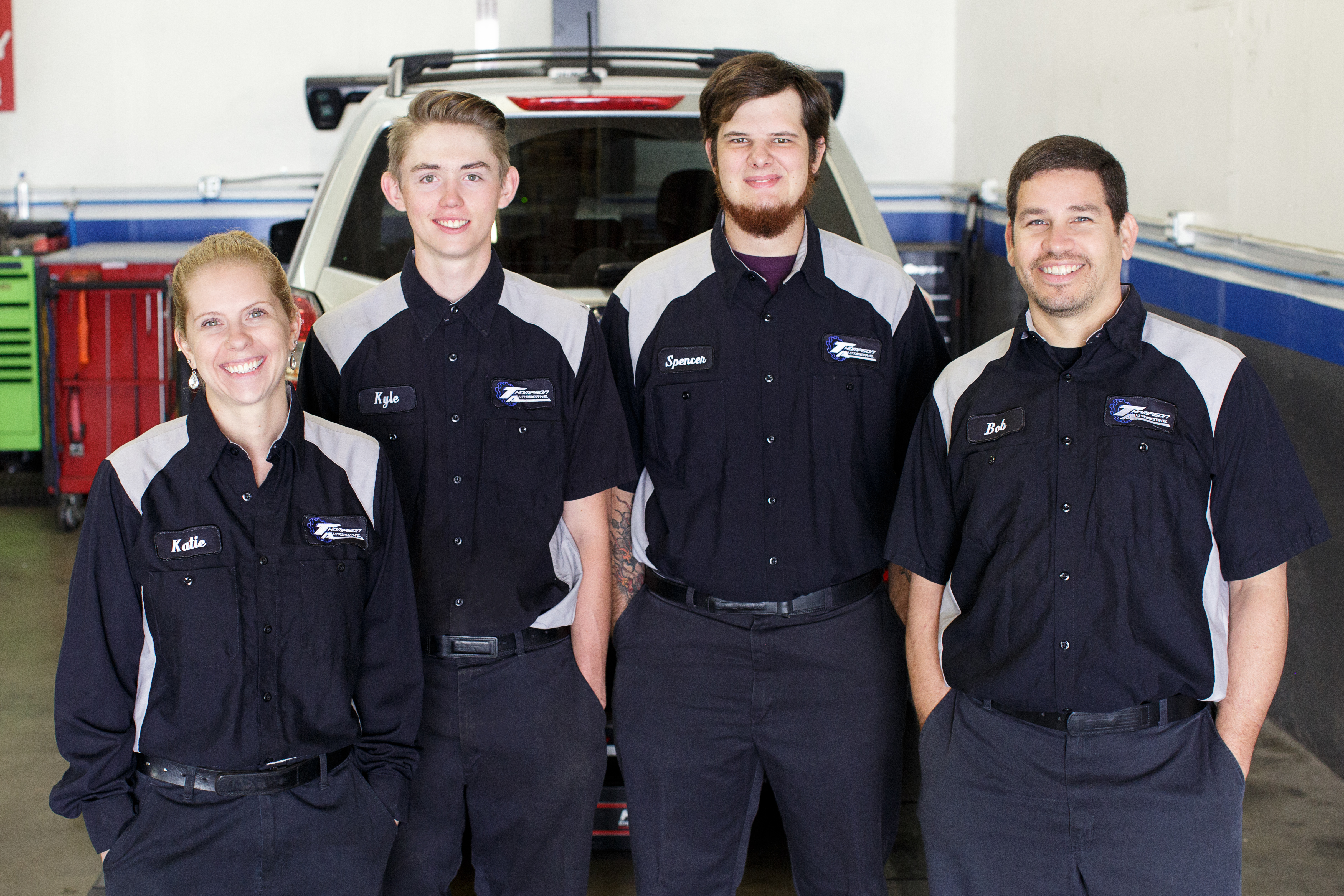 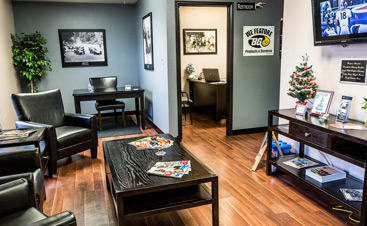